UpperThemes / Change / How to Update PHP Version in XAMPP
Dec 04 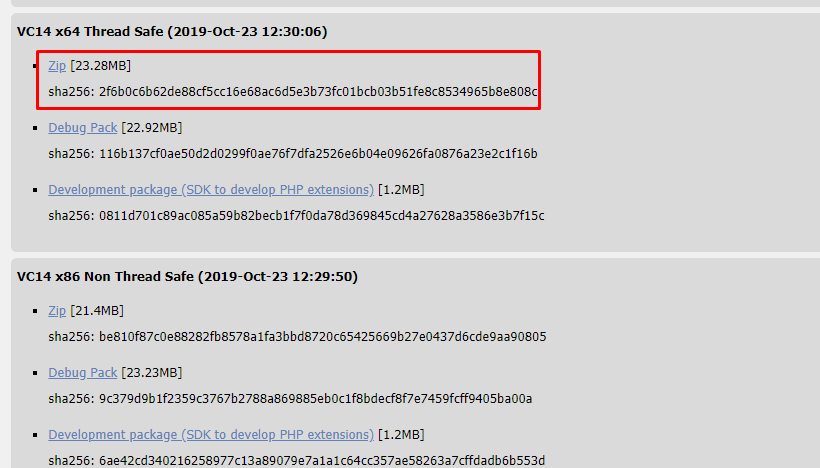 How to Update PHP Version in XAMPP

Many web developers, especially beginners, have a common question “How to update PHP version in XAMPP?”. After getting a lot of queries on the topic, we decided to write a short and simple tutorial on how you can easily update PHP version on your localhost.

XAMPP plays a significant role for web developers and it’s one of the most popular stacks that developers use to build and test websites locally. What makes it popular among developers is that even if something goes wrong with the code, it doesn’t affect the live web platform.

The PHP version requirements often varies with specifications of the project you are working on. Sometimes it’s the users who demand a newer PHP version which can compel you to update it. In most cases, whenever a new PHP version is rolled out, users and developers waste no time in updating their current versions to avoid security threats.

As a member of various developers’ community, I often see many developers still using the older version of XAMPP(i.e. XAMPP 3.2.1 or older) that runs on PHP 5. What they are mostly concerned with is updating the PHP version in their

Keep reading this article on wpblog.com 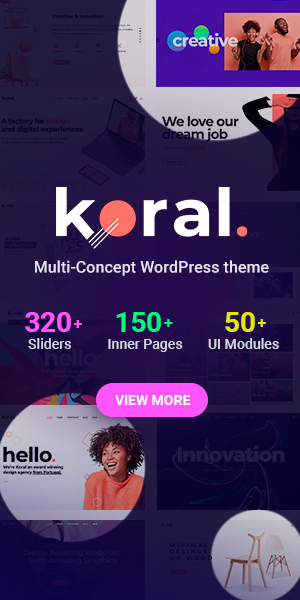 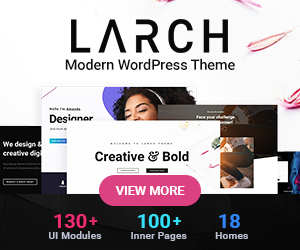 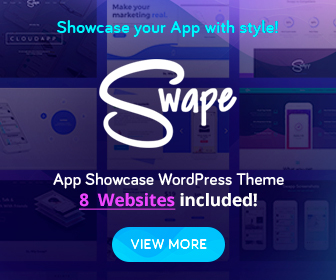